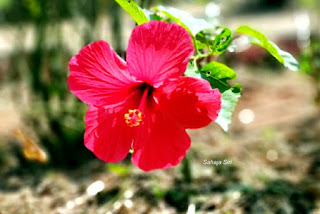 During Hemantha & Shishira,  Kapha is accumulated in the body due to the food regimen and climatic conditions. The coldness of atmosphere did not cause its aggravation.
(Imagine the state of the solidified ghee/ oil).

During Vasanta rutu, sky becomes clear and sunlight is bright. The accumulated kapha dosha, due to hot sun rays, begin to liquify and spread to other sites. When a dosha gets displaced from its original site, it tends to get accumulated in other sites & starts vitiating the original dosha, which are already present in that site. It is called as sthanika dosha dushti, which may lead to disease (vyadhi). All the food & lifestyle practices suggested in vasantha aim at control of increased kapha dosha & prevent it from causing disorders.


Lifestyle suggested are as follows


Ayurveda suggests to avoid the following:


Food from this blog Sahaja Siri 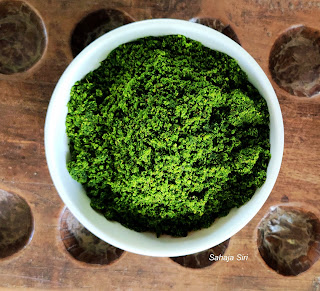 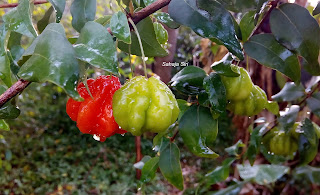 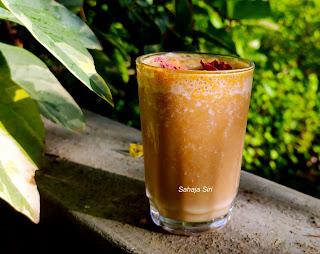 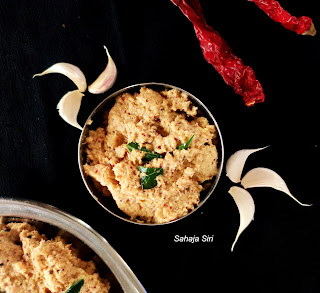